In the past 150 years, we really lived on the cost of Mother Nature and as a result of this overuse of Nature has the environment changed. 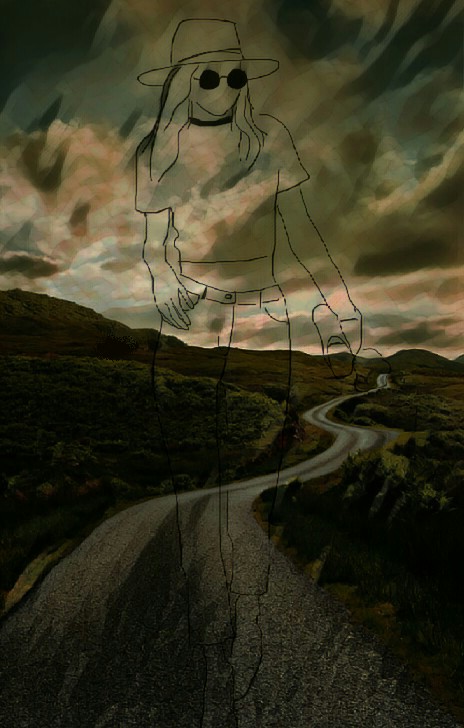 We should have known that everything we do has consequences, and the effects of Global Warming are fatal!

But what did we do? It may not feel like we were damaging the earth. Regrettably, we did! More so, we did it in a way, that is more intense and subconscious than anybody could have been imagining. Through payment to individual big firms or through merely driving your car, we released tons of Carbon Dioxide and triggered Global Warming. All-in-all, we all burned indirectly (, or directly) vast amounts of fossil fuels (coal, oil, gas). In addition, we pumped much methane into our atmosphere, due to livestock and similar. On top of that, we cut and burned down vast amounts of forests and trees, which could have been helping to minimize the effects of Climate Change.

It is utterly essential to keep in mind that whether or not you may or may not have known the above-called wrongdoings will not change the consequences.

WE ARE GETTING TO EXPERIENCE THE FIRST CONSEQUENCES NOW!

We can see it, all over the world, there are humans at risk of losing their homes, as a cause of extreme flooding. The average global sea level has risen about 8 inches since 1880, and the sea level increase is accelerating rapidly. The Sea-level Rise is caused by the melting of glaciers and ice sheets and has already a massive impact on coastal regions all over the world. That leads to the destruction of hundreds of million houses, as many will be forced to flee from their home either further inland or to a nearby country. Unfortunately, many states currently do not have the infrastructure, money, or food to deal with an immigration problem, that big.

The reduction of earth’s oxygen

One of the most significant problems we might have to face is the reduction of the earth’s oxygen. If the water temperature increases by about six degree Celsius (, which could be as soon as 2100), it might stop the oxygen production of phytoplankton, by interrupting their photosynthesis. Phytoplankton produces two-thirds of the earth’s oxygen. Therefore, if it stops, we will see an increasing amount of death of animals and humans alike.

Less drinkable water and higher temperatures could make growing food and practising agriculture extremely difficult. Desperately, people will not only die from starvation and droughts, but also from the violence, which will come into existence by the mixture of famine and frustration. Hundreds of millions of people will have to be confronted by a 5% decrease in the growing season in the next 40 years. In some countries, children under five years will have to suffer from malnutrition, 50% more likely if they are born during a drought. If the temperature rises by 10 degrees Celsius, the bacterial growth in food will double. That will affect food safety in many ways.Global warming will cause an increase in the frequency and intensity of extreme climatic events, such as heatwaves, droughts, storms, cyclones, hurricanes and floods. That could affect agriculture in many ways because these weather events could destroy the harvest, besides it could change the way humans get access to food.In spite of that, some countries could gain better access to food, if large snow regions are melting. Yet, we have to keep in mind if these regions become beneficial, Global Warming might have become unstoppable and strike on these regions in the long term.

As an effect of a warmer climate, diseases (like Malaria) will spread more widely, because the disease-carrier can inhabit higher altitudes. That means that more humans will die from deadly diseases, and more will have to flee even further north in order to stay safe from fatal sicknesses. Polluted air is produced through cars, factories, et ceteræ. Smog has been already worsening the air quality of many urban cities (, like Mexico City) causing severe sickness to local people. People who are having problems to breath will find themselves especially exposed. However, now we have an additional challenge, blame Global Warming. Rising temperatures are increasing Ground-level Ozone. While Ozone is a protection layer high up at the extent of our atmosphere, the main component of smog also is Ground-level Ozone. That could mean a death rate rise for asthmatics and the increase of other pulmonary diseases..

It is tough to make reliable predictions about the future of economics. Seeing that, there will be many new inventions and that the economy is always changing. Indeed, there will be a considerable depression on some parts of the economy, especially in agriculture and shellfishery. 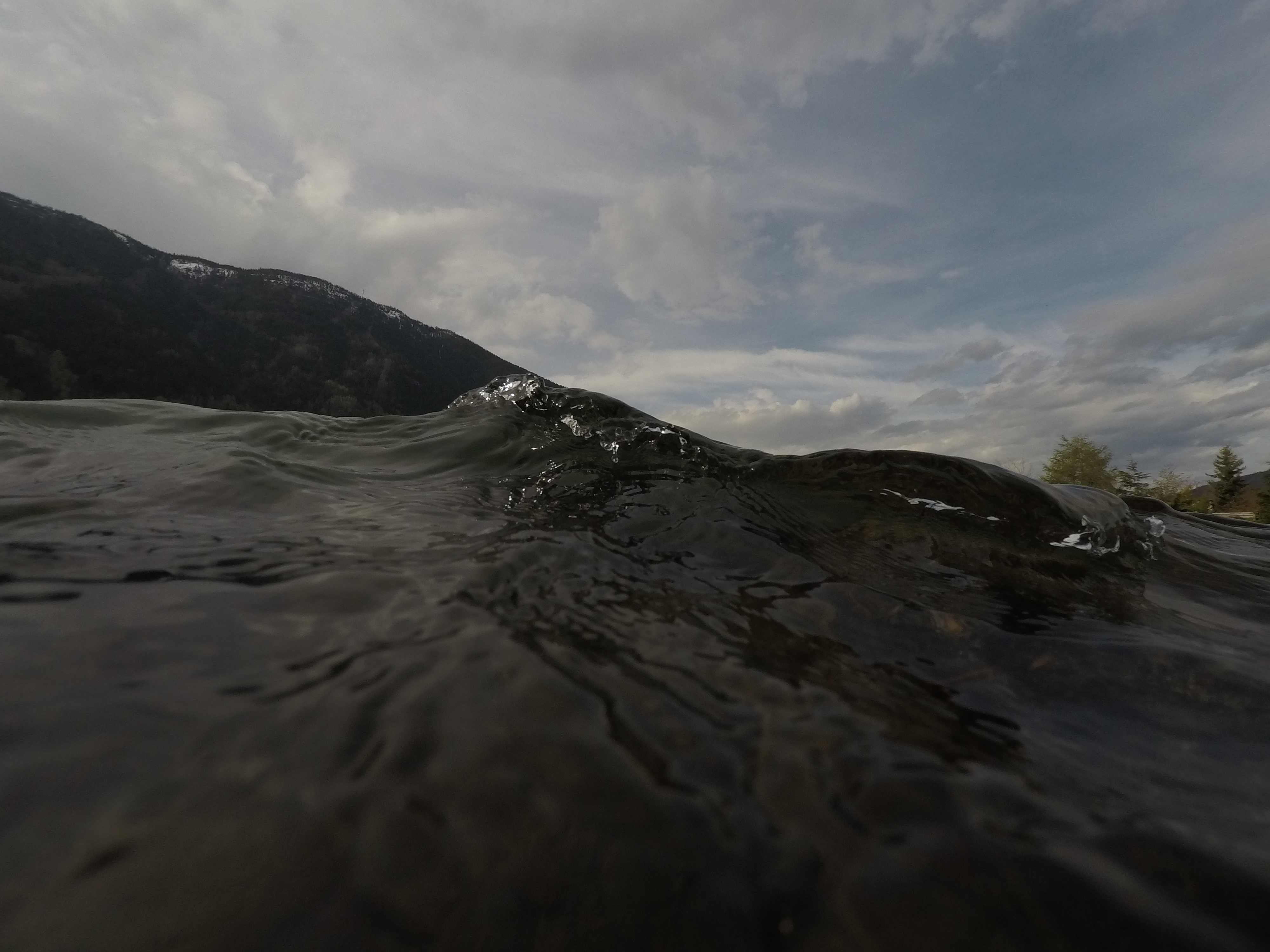