More than 80% of all natural disasters are climate related. 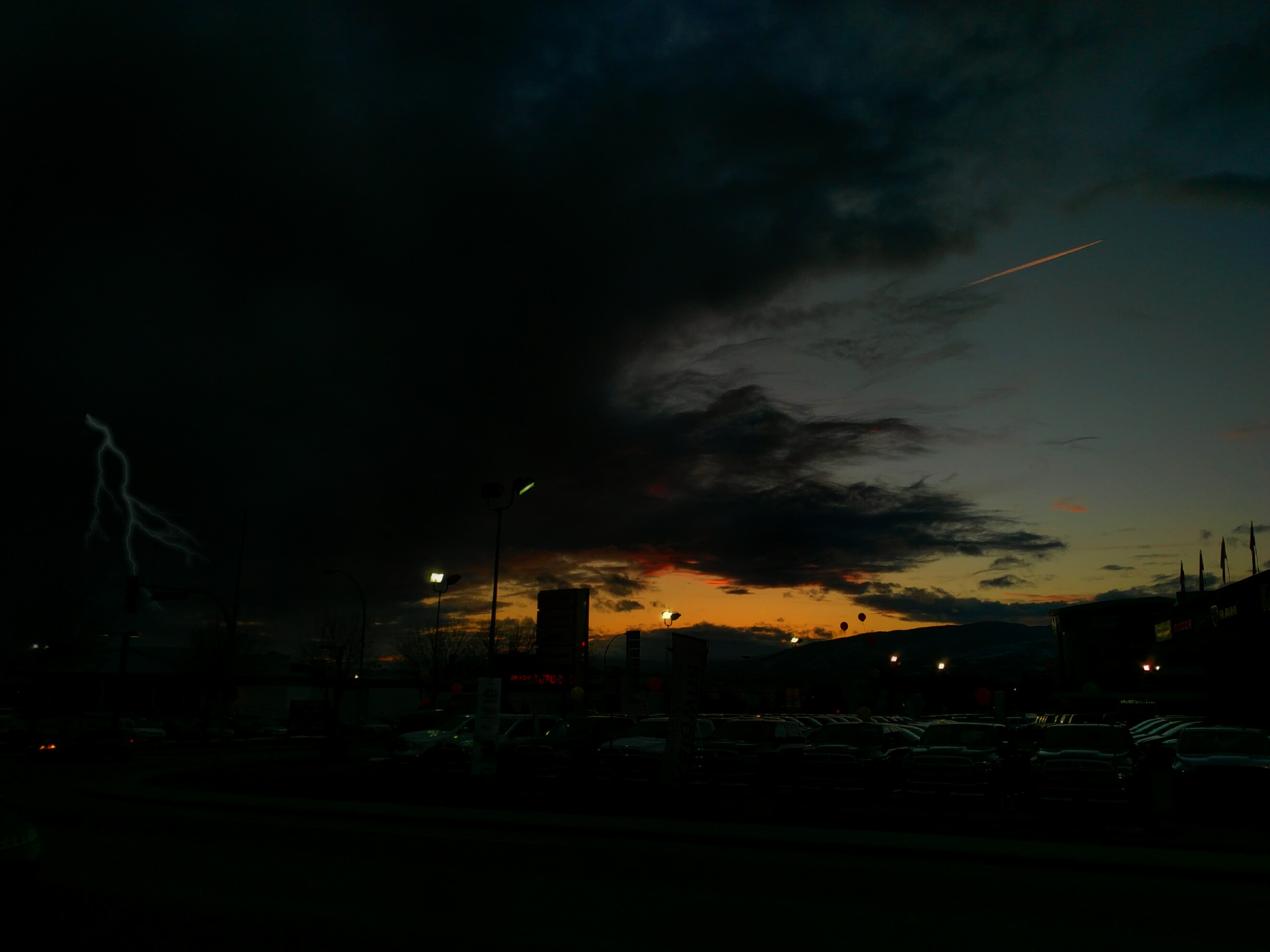 A team of scientist led by Professor Yadvinder Malhi of Oxford University were studying the topic: If the growth of the forests is increased by higher carbon dioxide amounts, then does that impact the woods of the Peruvian Andes negatively or positively.
In contradiction to the common knowledge, they found out that global warming does not improve the growth of trees and plants. That has a notable meaning because as the forest is warming up, it will stop absorbing more CO2. Nevertheless, the scientists discovered a relation between the accelerating decomposition and the warming of the woods. In summary, the forest will decompose faster; thereby, releasing the carbon it has stored, and it will not absorb the damaging GHG anymore. However high the carbon level is.

Who are we to not only hurt mother Nature but also to pretend we would not hear her aching screams? Do we want to go on like this?

More than 80% of all natural disasters are climate related and therefore, are influenced by climate-change. The following are included:

The amount of precipitation has increased around the globe. The additional rainfall often causes massive floodings. To be precise, the risk of floods is rising extremely fast, making severe flooding events five times more frequent (instead of every 100 years, every 20 years) in models with just a 10% increase in precipitation. Mountainous regions like the Swiss Alpines already encounter these hazards. The previously referred melting of ice sheets and glaciers (on Consequences part II) is resulting in a rise of global sea level, which causes the flooding of coastal regions. That will affect big cities near the coast, like New York. It will strike agriculture, islands and tourism in coastal environments, as well. Storms are getting more frequent, more prevalent and more intense. I would point to Hurricane Irma, as a distinctly related consequence of Global Warming.

Hurricanes are getting stronger, more intense and more frequent. I assume that you all are aware of the fact that this means more deaths, destroyed cities, and that it has an impact on agriculture. Sadly, we could see the destroyed homes and ruined families all over the media quite recently. The last years spoke for itself. You may take a look at the relatively recent Hurricane disasters in 2017, such as Hurricane Irma and Maria.

Especially in the Canadian Boreal forest, Wildfires are becoming a huge problem. If the carbon dioxide level doubles, we will have to face a fire season that is 30 days longer. There will be an immense increase in the area of extreme fire danger in the Russian and Canadian Boreal forest. There might be another problem too; many scientists are concerned that these fires could burn deeper in organic material, which would make it harder to extinguish it and waste more resources. These expenses might make it extremely hard to deal with wildfires. But what is so dangerous about Wildfires? Even though the areas affected are remote, their smoke prevails in a more extensive range. The wildfire smoke has a broad reach of health effects; these effects are especially hard for those who have heart or lung diseases. However, the smoke and its poor air quality is a threat to everyone who inhales it.

I must admit that I had the first-hand experience with wildfire smoke in B.C.! In the very first two weeks of my educational school year in Canada, we had terrible luck. As soon as my plane landed and the door of the aircraft opened, you could feel the difference. It felt like I was in a big sauna, the smell of burned wood in the air, which was too thick to breathe. The first time, I could finally see something from my area was after those horrible two weeks. Sometimes, we had to stay inside to escape the risk of inhaling too much of the smoke. Naturally, we could not do any outdoor activities due to intensified health risks. We even got a letter from the Ministry of Environment and Climate Change Strategy (It was mailed to us by our organization contact).

More frequent and extreme droughts will and are causing desertification, and if it keeps going at this rate, half of the global land surface will be covered by drylands. That will lead to more regional warming in the drylands because it will lower the long-term storage of atmospheric carbon dioxide in these areas.

Cold weather and harsh winters are disproving climate change? No, it is instead the opposite “Extreme weather”, does not only include extreme hot weather but furthermore, frigid weather too; at least in some parts for a specific time. A team of international scientists (some of them from the University of Sheffield) found out that a warming arctic could cause colder and more extreme Winters and of course, more snowstorms, in some parts of the world, like the UK and America. How does that work? How can Global Warming cause colder weather? Does that make sense? Yeah, it does the warming Arctic is very likely to be the reason for the extreme effects caused by the jet stream’s repositioning. As the Arctic warms, the jet stream is forced to go lower and hit countries, which are not used to the northern
winds. Currently, That might have had effects on the United States, partly Asia and maybe the United Kingdoms. 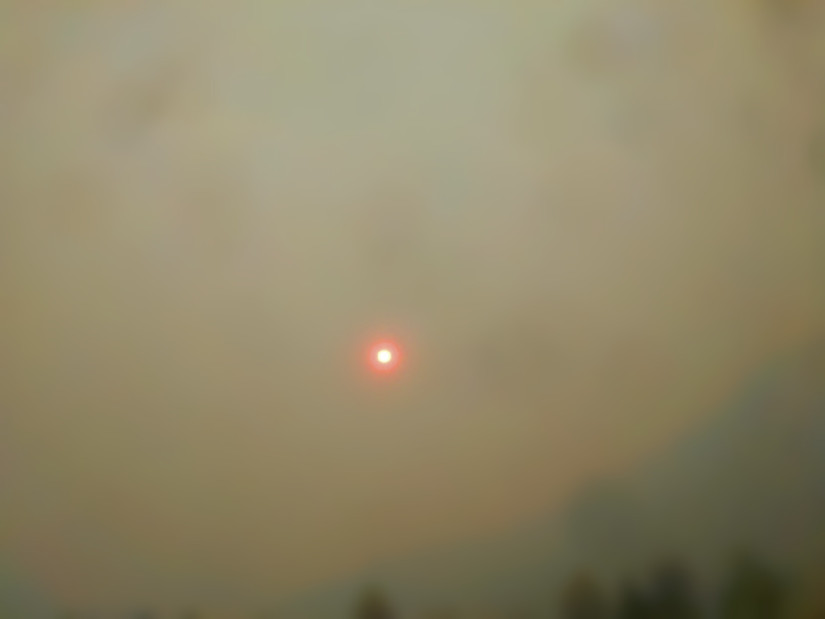 A picture of wildfire smoke.

Click here to see the GLOBAL ICE VIEWER of NASA