which is caused by greenhouse gases, everybody heard of it, some believe it is true some not… 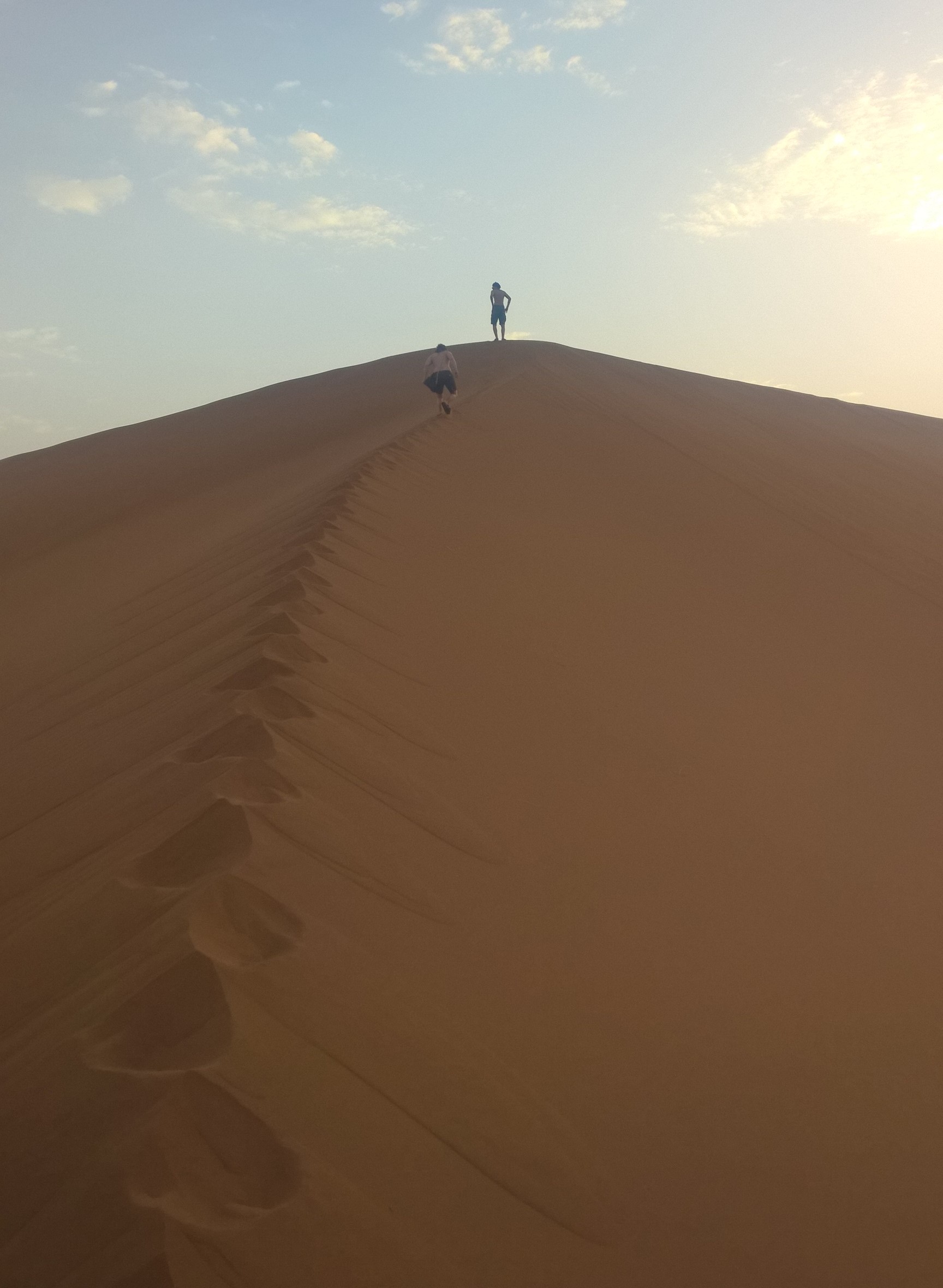 The evidence that Climate Change is real and caused by humans is just unbelievable overwhelming; personally, I never saw a consensus that high on any topic. Just by putting this website together, I had to go through many different studies, and almost all of them were not focused on whether or not Climate Change/Global Warming is real. More likely, they were focused on the consequences, or how heat-trapping specific gases are. The discussion of whether it is happening is already settled in science. Only within the public, it breathes…

How and when did it begin?

The Industrial Revolution happened between the late 1700s (it began in Britain) and the 19TH century. It was a time, in which intense urbanization and industrialization were about to shape a whole new world. Even now, it is possible to observe the results of this revolution. We are living, due to the many inventions that were made during that time, in a digital world. If the Industrial Revolution had not been, that kind of digital world probably would not have been possible.Nevertheless, in the shadows of the Industrial Revolution rose something with lasting Consequences. The burning of immense quantities of Coal and Fossil fuels led to the release of an equally large amount of carbon dioxide. The introduction of human-made Global Warming.

(This Paragraph (How and when did it begin?) is based on History and BBC)

But Climate has always changed…

Climate has changed lots of times throughout the history of the earth; Ice ages and heat phases came and went. At some point in the earth’s history existed an unbelievable tropical climate; additionally, in another period was the earth completely covered in snow and ice (term: ‘Snowball Earth’). You might want to note that climate changes were known to trigger mass extinction events. This was the case in the Paleocene-Eocene Thermal Maximum (learn more) and the end of the Ordovician era (learn more).

Naturally, the climate was and will always be changing since there are many natural cooling and warming effects (learn more), which have a meaningful influence on the earth’s climate. That being said, these effects take a long time to be noticeable. Supporting this argument, scientists did not see matching natural for the current climate change trend. Nevertheless, that does not mean that other factors do not affect the global climate. Furthermore, it seems that Homo Sapiens, as we like to call ourselves, have an extraordinarily significant influence on the natural world. We are intensifying pollution on a whole new level. Never before had a pecies emitted as much GHG into the atmosphere, as we do. Logically thinking, how could it be different there were no factories and no big cities before us, we invented them. Those GHG, which do not belong to the natural cycle, can not be absorbed by the environment. They are causing a drastic change in our environment. If you genuinely believe that our overuse of nature will be left unpunished, then I must ask you: “Can you not see the day after tomorrow?”.

Now that we have made the difference between climate and weather clear, we can move on to the question:

“What exactly is Global warming/climate change?”.

“A long-term change  in the earth’s climate, especially a change due to an increase in the average atmospheric temperature.”

Dictionary.com, NASA (The definition from NASA could vary a little)

“An increase in the earth’s average atmospheric temperature that causes corresponding changes in climate and that may result from the greenhouse effect.”

Dictionary.com, NASA (The definition from NASA could vary a little)

For those of you, who still don’t have any clue what that means, let me simplify it for you:

In both terms, they are talking about “an increase in the average atmospheric temperature”, that means that the layers of gases surrounding the earth are at average getting warmer. It also says that this causes changes in climate (That could be a change in the average temperatures, changes, or a change from a humid environment to a rather arid one). In Global Warming, the Dictionary.com definition mentions that it “may result from the greenhouse effect.” In NASA’s description, they even state, “due to rising levels of greenhouse gases”. Generally speaking, the greenhouse effect is the effect of particular gases reflecting infrared light to the earth, which heats the atmosphere. This effect is ultimately required; without it, would it be too cold to be able to live on earth. Nonetheless, the atmosphere accumulates too many greenhouse gases, causing a warming trend (we often refer to it as global warming or climate change). Such a heat trend can be extremely hazardous.

To summarize, Climate Change is any change in climate, whether the climate is cooling, or warming. Global warming is more specific, as it says that the climate is warming. (I will tell you more about the greenhouse effect in the Chapter “Greenhouse Effect“.

(Based on NASA’s article – What’s in a Name? Global Warming vs. Climate Change)

“All the professional societies of climatologists, meteorologists, oceanographers that have ever looked at this problem have made very consistent statements that climate is changing, it’s changing in unusual ways, and the only way that change can be explained is as a result of human activities.”

I think that said enough…