To answer this question, we first have to know the brief history of plastics. 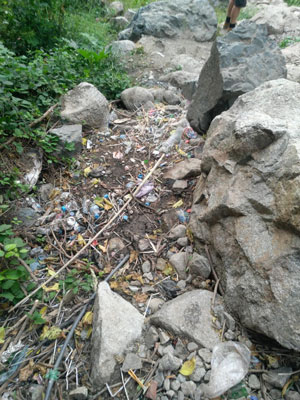 How are plastics being made?

In short, oil drillers dig for oil and deliver it to the surface. Where it will be brought to oil refineries, in which the oil is being made usable for industrial purposes. Then the refined product is brought to a factory to melt it into shape. Now the item is ready to be used and to be thrown away!
Even though plastics are everywhere in our daily life, there was a time roughly before the 1950s, where plastic was not commonly used. The first synthetic plastic was made in 1907 by the chemist, Leo Baekeland. However, plastic might have been discovered, but at first, the polymers were capitalized by the war industry. Resulting from that, plastics gained the attention of people, who had money and wanted to further develop the polymers. In the Second World War, the Industry was booming. The demand rose and the supply had to keep up; hence, more factories were built. Then, the end of WW2 came insight and the plastic producers feared that their product would not be needed anymore. However, they would find an answer soon for they changed to sell their product for commercial use. As a great all-rounder plastic gained publicity extraordinary fast. Further, the polymers seemed to be ever-lasting, which could be considered at first glance as a great advantage. That being said, we all know the disadvantage of this attribute by now. More commonly, then not, plastic was used to create single-use products, these are expected to be thrown away after a very short period of time; thereby, they create tons of garbage. Now, we can see clearly the problems of our mass-production of plastic. The trash just won’t go away.

What common Items are made out of plastic?

We encounter various different plastics in our daily life.

Below, you are able to view a list of example items that can be made out of the six most common plastics. Be that as it may, do not be fooled by this instance! These are certainly not all kinds of plastics, as there are many, many more! Further, you might be asking, “How do I recognize the different plastics?” Rest at ease, it does not take a scientist to do that! You can simply turn your container upside down and read the number with the fitting plastic abbreviation. In addition to the recycling codes that are listed below, there is recycling code #7. The #7 stands for “other plastics” and it may include polycarbonate (PC), polyamide (P) and many more plastics.

PET is labelled number 1 on your container.

HDPE is labelled number 2 on your container.

PVC is labelled number 3 on your container.

LDPE is labelled number 4 on your container. 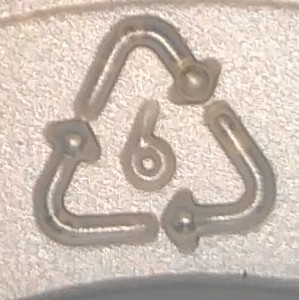 PS label on a cup lid

PP is labelled number 5 on your container.

PS is labelled number 6 on your container. 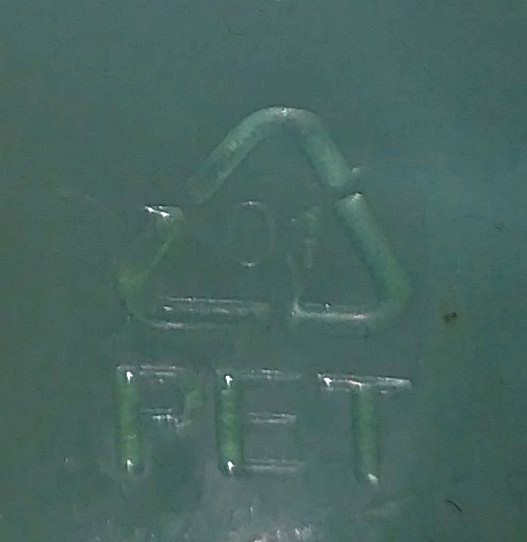 PET label on a cleaning solution package
Surely you can see my point here, there are thousands of different plastics with millions of usages. We all get in touch with plastic on a daily basis. Most of us have a very bias point of view towards them. Whether we might think that plastics are the solution to many of our problems or that they are the problem. But what is true?

BBC, Britannica, CUT Plastic Sheeting, ChemicalSafetyFacts.org and Sustainable Packaging
cookie consent
In order to provide you with an optimal experience, we use technologies such as cookies to store and/or access device information. If you consent to these technologies, we may process data such as browsing behavior or unique IDs on this website. If you do not give or withdraw your consent, certain features and functions may be affected.
Manage options Manage services Manage vendors Read more about these purposes
View setting
{title} {title} {title}